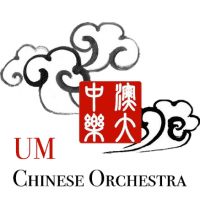 The development and promotion of Chinese Music becomes more appreciated during these years. As the top University in Macao, promoting Chinese Music on the campus will be one of the major objectives in the cultural art aspect.

UM Chinese Orchestra (UMCO) was found in 2010. With the support of ICM, the orchestra now is practicing with professional tutors. It gave its first concert in 2010 under the conduction of the current conductor Mr. Chong Kit Pai and holds 2 or more regular concerts in the university every year to enrich the student university life. The group also visited Tsinghua University, Peking University, Nanyang Technological University, Ocean University of China, Xian Jiao Tong University Xiamen University and Zhejiang University to have the joined performances with their groups. The group is now having more than 50 members from different majors. 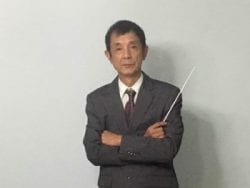 National percussionists. In 1966 he graduated from art school in Fujian opera music specialist. He was the drummer of many professional institutions in Fujian and other provinces In 1983 he moved to Macau. After 1987, the establishment of the Macao Chinese Orchestra, he became the percussion musician of the Macao Chinese Orchestra. Repeatedly toured Portugal, Belgium, India and many cities in mainland China, as the solo, trio and ensemble musicians and done many other forms of performance, and is widely praised and commended. 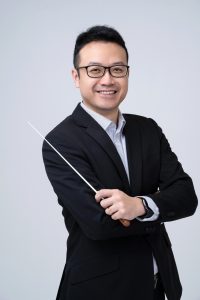 He was part of the Macao Chinese Orchestra as a percussion musician and received multiple Gold and Silver prizes in the Macao Young Musicians Competition (Chinese Instrument category) for percussion. In 2007, he also received a Gold prize for his performance in an Art Festival held in Beijing. He also toured various places in Mainland China with Macao Chinese Orchestra for performances and recordings.

He is currently a teacher at DSEDJ, Chief Supervisor of Macao Chinese Percussion Association, Vice President of Macao Association of Chinese ethnic music and holds positions in various education associations in Macao. Since 2021, he became the Assistant Conductor of UM Chinese Orchestra. 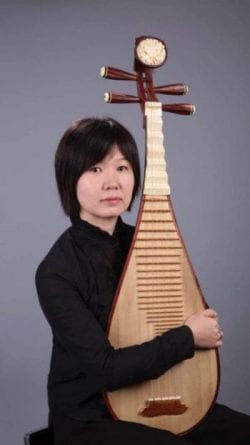 Born in 1983，DENG LE started learning the PIPA at five years old, and was enrolled by primary schools attached to Central Conservatory of Music. She finished her high school and bachelor degree with high distinction and was recommend for admission to the master degree in 2004.  DENG LE was the PIPA principle in the Chinese youth national orchestra. During the academia, she followed the famous PIPA musician Prof.ZHANGQIANG and supervised by Mr.LIU DEHAI and Mr. LI GUANGHUA. 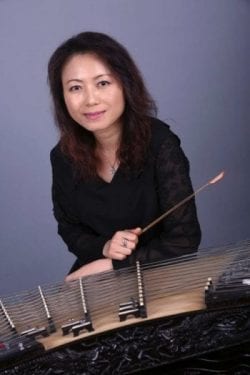 Graduated from the Music Department of Fujian Normal University bachelor’s degree. She loves music and started to learn Yangqin at seven. From the age of ten, she has participated in many performances. In 1980, she moved to Macao with her family and active in the music industry. She got an opportunity of Gui Xi Li and Li Xiaogang’s guide of playing Yangqin and her playing techniques become more sophisticated and matured, also gradually form a distinct playing style.  She joined the Macao Chinese Orchestra from 1987 and offen perform in Portugal, Belgium, India, China and other places. She also plays as a soloist and always get the audience praised.

In addition to focusing on performances, she also committed to youth music culture. As a Yangqin teacher of the Macao Conservatory starting from 1990, she has cultivated large number of outstanding students and many of them had received the Macao Young Musicians Competition award. 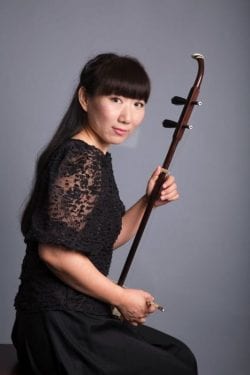 Ms Jiang started to learn erhu from 8 years old and under the tutelage of Yang Yumin. She won the erhu performance award in the Dandong Art Show as the member of primary school Chinese Orchestra. In 1990 she was admitted to the Shenyang Conservatory of Music high school, in 1993 was admitted to Central Conservatory of Music and under the tutelage of famous erhu virtuoso educator, Professor Liu Changfu. During the period of school, she participated in the Youth National Orchestra and participated in performances and recordings many times, such as the “Shenzhen Art Festival”, “Singapore Arts Festival” and so on. 1997 became a member of the Beijing City Opera and folk music and often performed for the national leaders, also participate in various large-scale social performance. In 2002 she visited South Korea with the delegation of Beijing Municipal Cultural Bureau.

In June 2004 she joined the Macao Chinese Orchestra. Now she is a musicians of Erhu, and is the tutor of Macao conservatory. 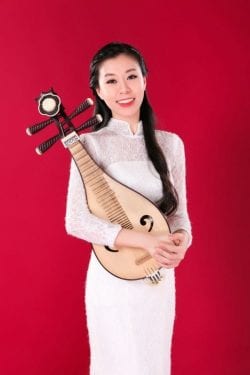 Now she is the chief liuqin musician in Macao Chinese Orchestra; the director of China National Society of Professional Committee of Orchestral Liuqin; the director of Zhuhai Musician Admission. She also won the first prize of the first China Liuqin Competition. She is also an instructor for the Chinese Music Orchestra in University of Macau. 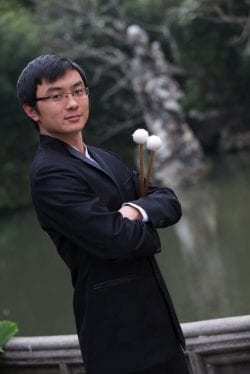 He is currently the chief percussion musician in Macau Chinese Music Orchestra. He began to learn percussion in his early childhood and has been guided by many percussion masters. He completed his Bachelor’s Degree in Central Conservatory of Music, Beijing, China. Li Chang once served as chief percussion musician in China Youth National Orchestra and had been invited as a soloist in various music festivals. He now is the honorary director of China National Society of Professional Committee of Orchestral Percussion; the director of Macau China National Music Association and Macau Chinese Percussion Association. He is also a part-time instructor for the Chinese Music Orchestra in University of Macau. 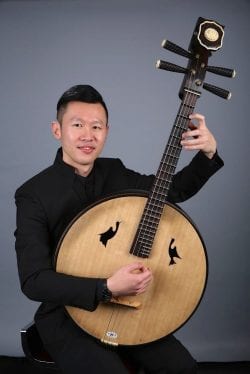 Comes from Johor, Malaysia. Now works as a musician in Macau Chinese Orchestra, a professional instructor at Macao Conservatory, and a student instructor at University of Macau.He graduated from the Central Conservatory of Music, under the instruction of Professor Xu Yang.
Choo started to learn Ruan at the age of sixteen, under the instruction of Ms. Zhang Ronghui, Ruan Principal of the Singapore Chinese Orchestra. Choo came to Beijing in 2005 and continued his music career in Beijing Central Conservatory of Music. Choo joined the Macao Chinese Orchestra in October 2009 and successfully held his solo concert “Choo Boonyeow RuanYu Concert” in Macao 2016. 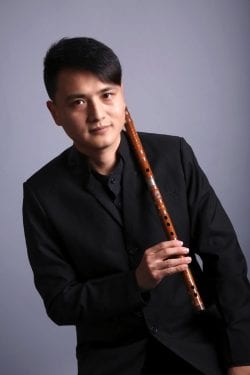 Mr Qian started to learn Dizi from 7 years old and under the tutelage of Jiang Zhichao in 1994.  He was admitted into the Central Conservatory of Music and under the tutelage of famous Dizi  virtuoso educator, Professor Yuan Feifan and Zeng Yongqing . He participated in the Youth National Orchestra and participated in performances and recordings many times in 2001 and he was the chief of Dizi for a long time .He used to performed in Japan and HongKong.

In July 2004 he joined the Macao Chinese Orchestra. Now he is a musicians of Dizi, and is the tutor of Macao conservatory. 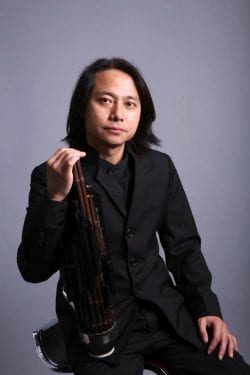 Jia loves music from his early childhood and started learning Sheng from 1987. He once served as chief Sheng musician in China Conservatory of Music Youth Orchestra.
After graduating in 1998, he was admitted by China Opera and Ballet Orchestra, and has performed in Hong Kong and Thailand. He has followed the China Broadcasting Chinese Orchestra to attend to the performance in Golden Concert Hall twice in 2000 and 2001 respectively. Then he was transferred to the China Central Chinese Orchestra in 2001, and followed it to visited Japan, Korea, Greece, France and Russia, with very favorable comments from audiences. He has been in the Macau Chinese Orchestra from 2004, in which he is the captain of Sheng part. 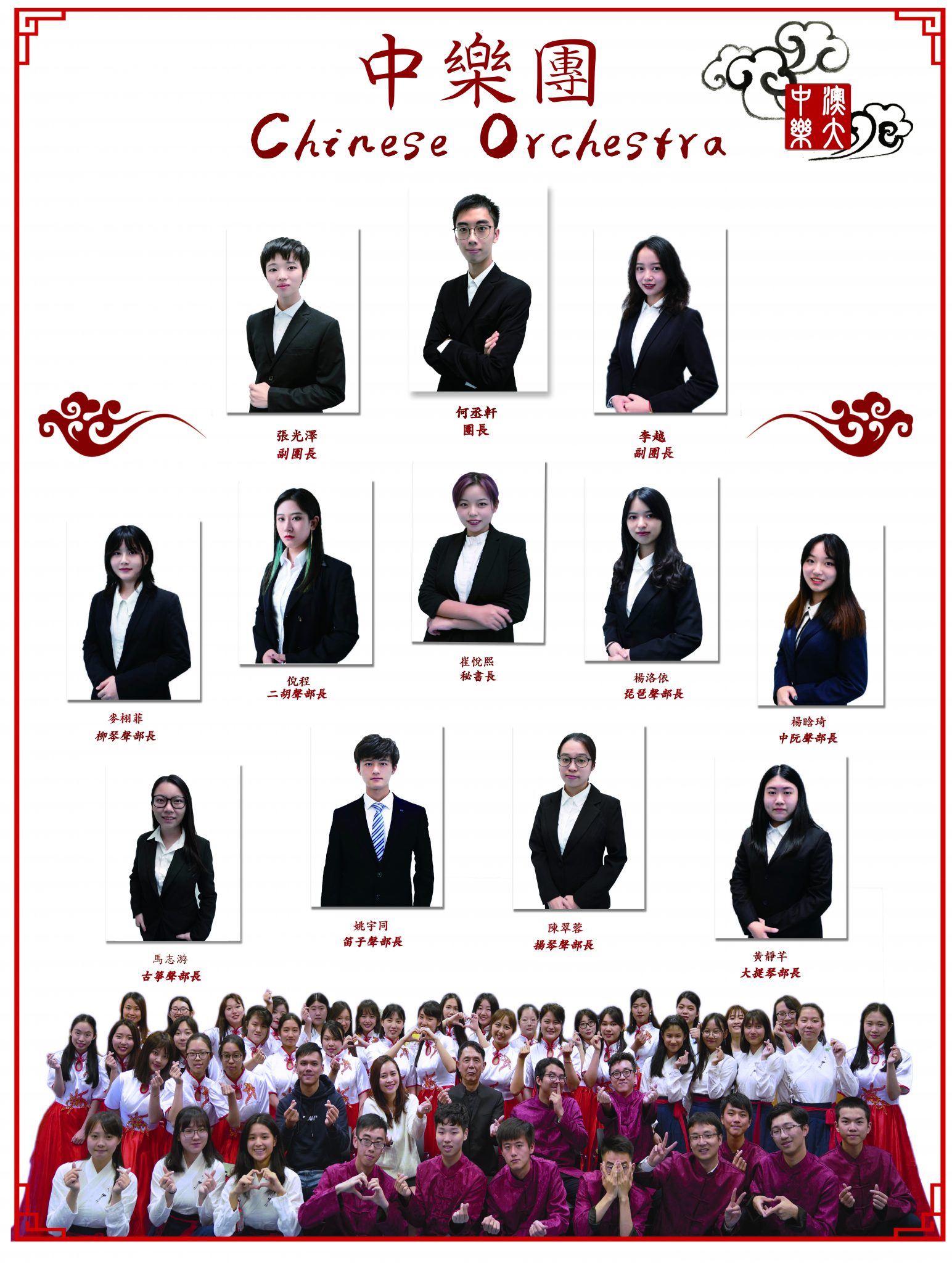 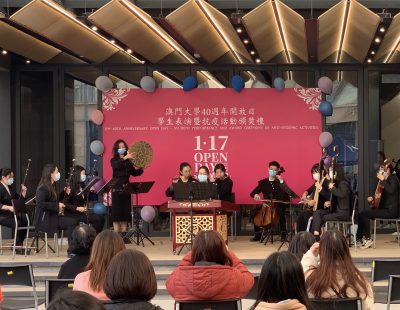 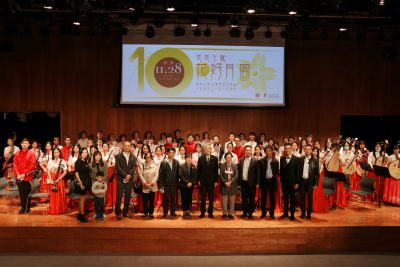 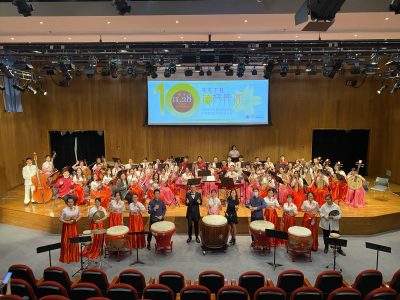 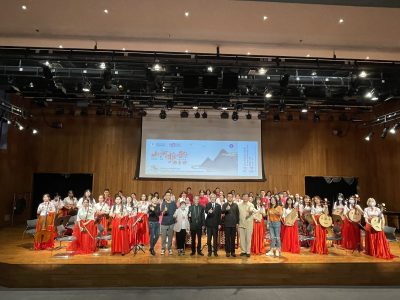 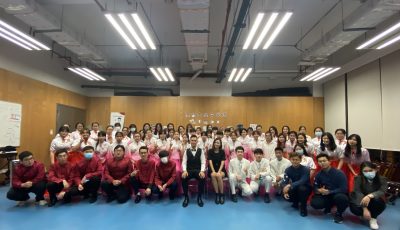 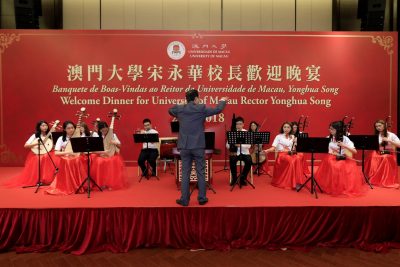 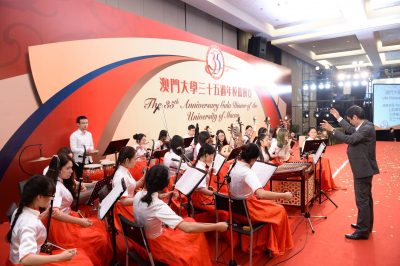 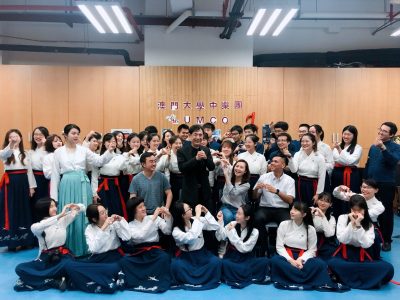 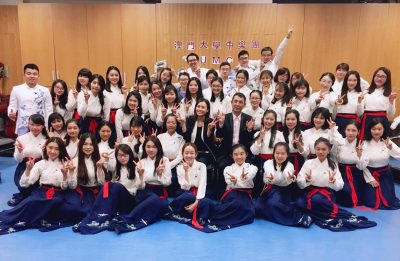 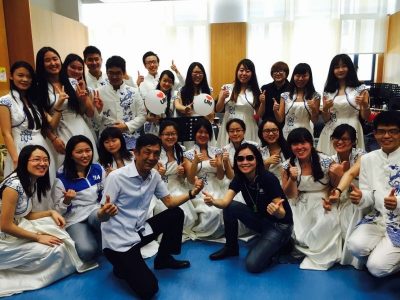 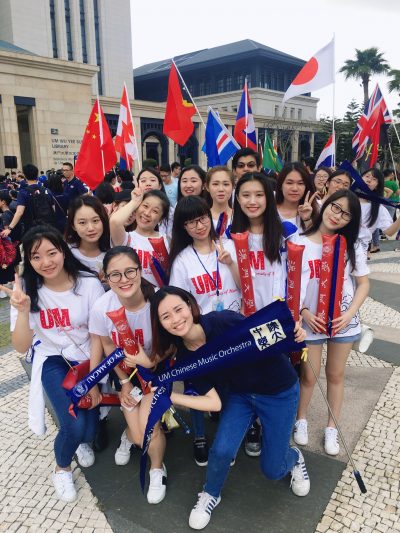 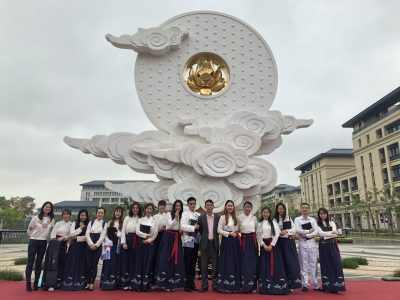 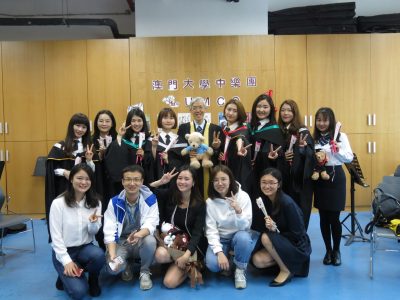 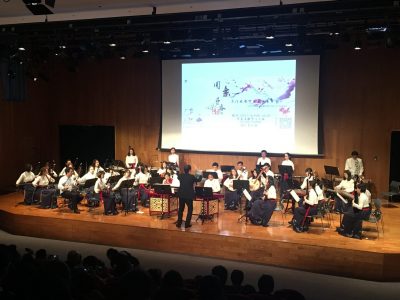 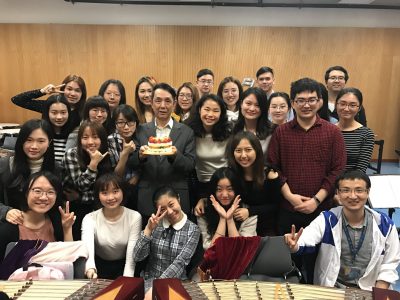